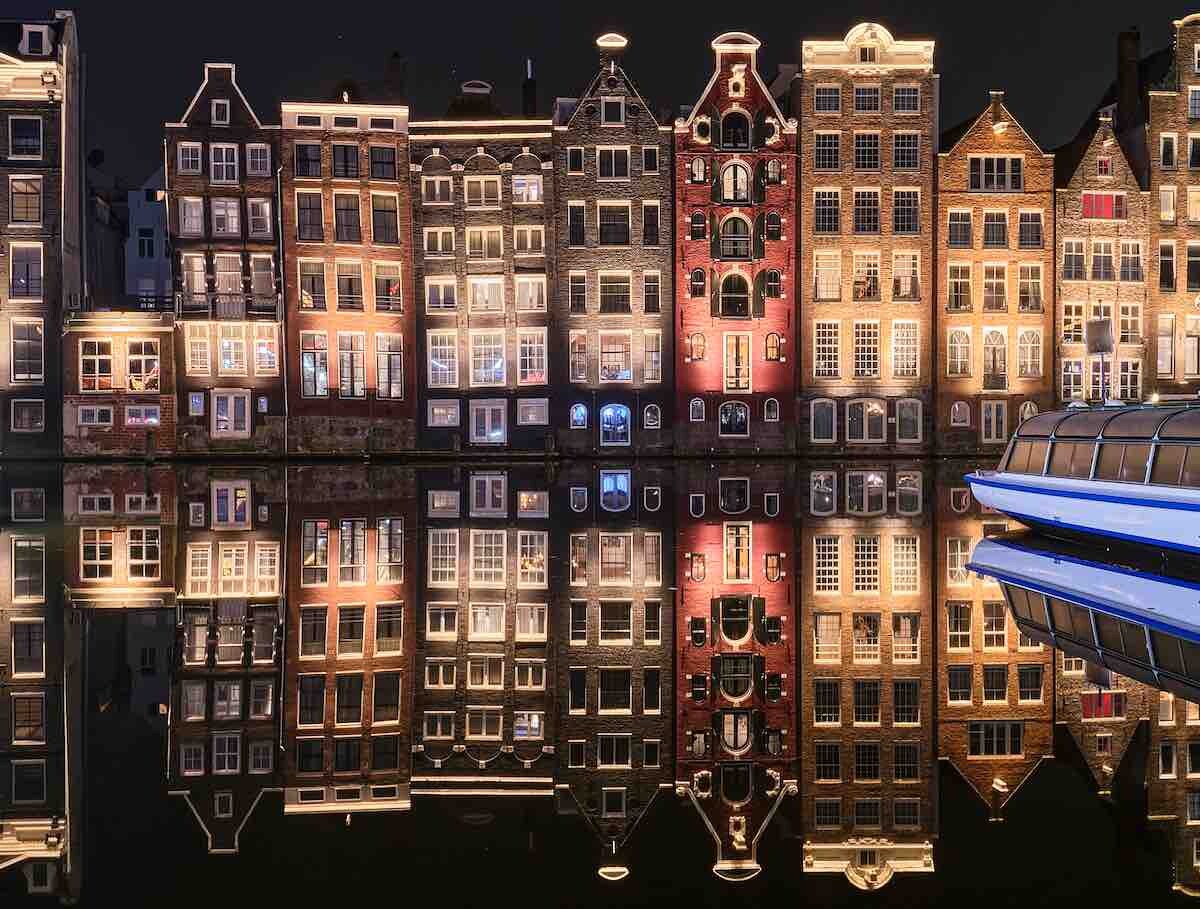 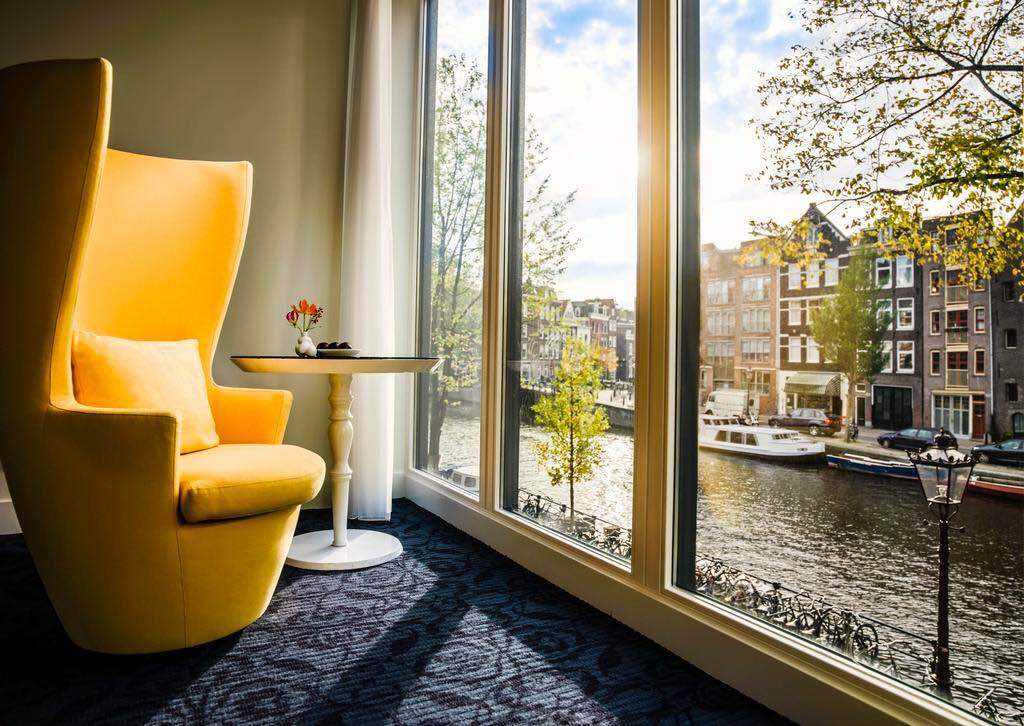 10 Best Hotels in Amsterdam Central Amsterdam is a beautiful city with so much to see and do, but it can be hard to know where to start. With all of the choices out there, how can you make sure you’re picking the right hotel for your stay in Amsterdam? Our list of the 10 […]

10 Reasons Not To Take A Free Walking Tour In Amsterdam

10 Disadvantages Of Taking A Free Walking Tour In Amsterdam There’s a lot of debate about the free walking tour in Amsterdam business and the nuisance that it’s causing. One of the many reasons is that these free tours often have 30, 40 or even more participants per group. Locals have been trying to get […]

Amsterdam Tours By Locals Planning a trip to Amsterdam and looking for fun things to do? Check out this top 10 Amsterdam city tours list. Red Light District Tour Ban Since a short while it’s forbidden for tour guides and companies to host tours through Amsterdam Red Light District. The City of Amsterdam does not […]

16 X What To See In Amsterdam

What To See In Amsterdam | 16 Tips Amsterdam is probably one of the densest cultural spots in the world so you might be thinking “what to see in Amsterdam?”. This list contains hidden gems and some other must-sees that the city has to offer. Amstelkerk This wooden Dutch church was originally constructed as a […]

Tourism In The Netherlands Continues To Grow

Dutch Tourism News The number of jobs in the tourism in the Netherlands sector increased by 27.000 in 2018 to a total of 79.,000, according to the CBS (Dutch Statistics Office) on Wednesday following an investigation done at the request of the Ministry of Economic Affairs. Tourism spending in the Netherlands amounted to a total […]

6 Best Amsterdam Canals Tours Sure most canal tours are quite touristy, but these boat tours are really a delightful way to see Amsterdam. Several companies depart from at Amsterdam’s Central Station, Damrak, Rokin, at the Heineken Experience and in opposite of the famous Rijksmuseum. Costs are overall pretty similar (about 16 euro per adult). […]

12x Amazing Amsterdam Must Eat Snacks That You Want To Try