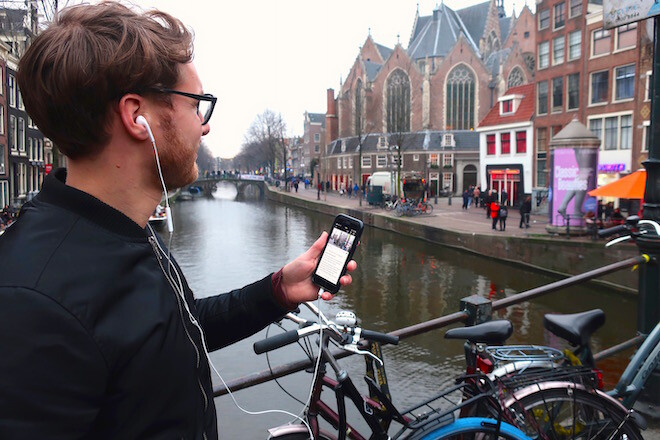 Amsterdam Walking Tour App Bored at home? Or don’t know what to do? Learn everything about Holland’s most fascinating area with real stories from 22 experts. Listen to this app as a podcast and become a true Amsterdam-connoisseur. Download Amsterdam Audio Tours today. Amsterdam Audio Tours: Red Light District Venture into Amsterdam’s most famous area: […] 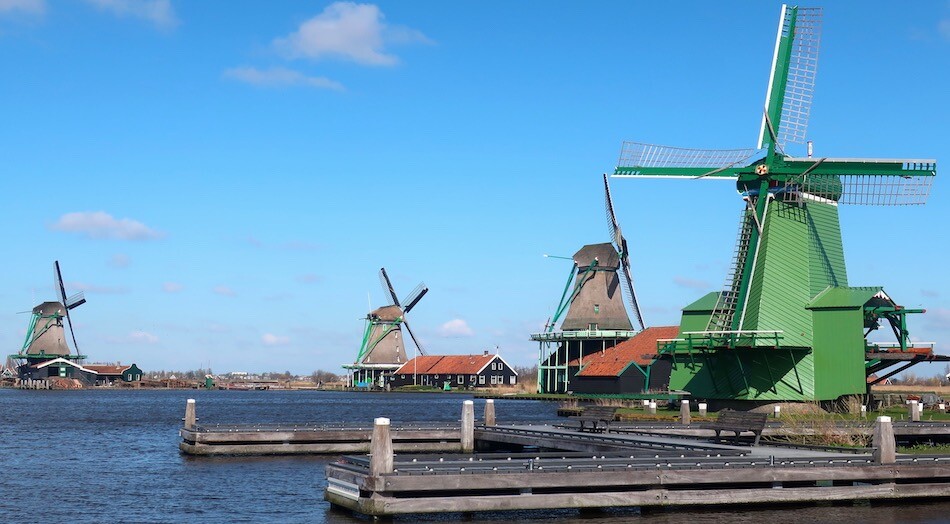 Zaanse Schans Tour From Amsterdam Explore true Holland with this amazing tour through Zaanse Schans, Volendam, Marken and Edam. Historical pearls dotted across the countryside of the Netherlands. Zaanse Schans, Edam, Volendam and Marken Tour   Your journey starts off at the Zaanse Schans where you’ll see plethora of beautifully preserved Dutch windmills. You’ll have ample […] 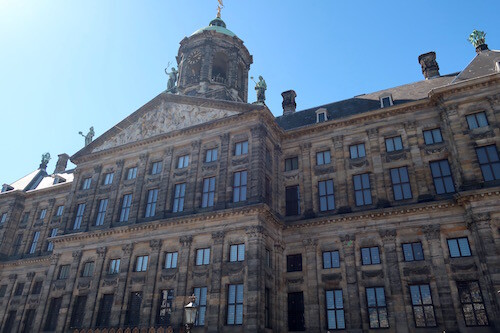 Amsterdam City Tour Learn About Amsterdam’s History & Liberal Dutch Culture! Do you know how old Amsterdam is? How do you think that Amsterdam got its name? And why are the Dutch so liberal and tolerant? Walk around Amsterdam’s beautiful downtown with a local guide and get all the answers. Explore the best historic districts and […] 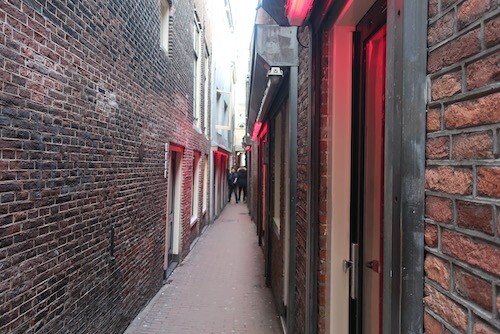 Offbeat Amsterdam Red Light District Walking Tour Learn Dutch Culture, Prostitution & Amsterdam Explore Amsterdam’s oldest and most famous area in less than 2 hours. Our virtual guide will show you around during our Red Light District Amsterdam tour, pointing out the highlights and spots that you’d normally miss if you walked around by yourself. […]

Amsterdam Drugs Tour During this Amsterdam Drugs Tour our local guides explain everything there is to know about legal & illegal drugs and the liberal Dutch drug policy. Get up to speed about weed, hash, XTC, cocaine, magic truffles, laughing gas, LSD, ketamine and what not. Hear how the Dutch views on drugs changed over time, […] 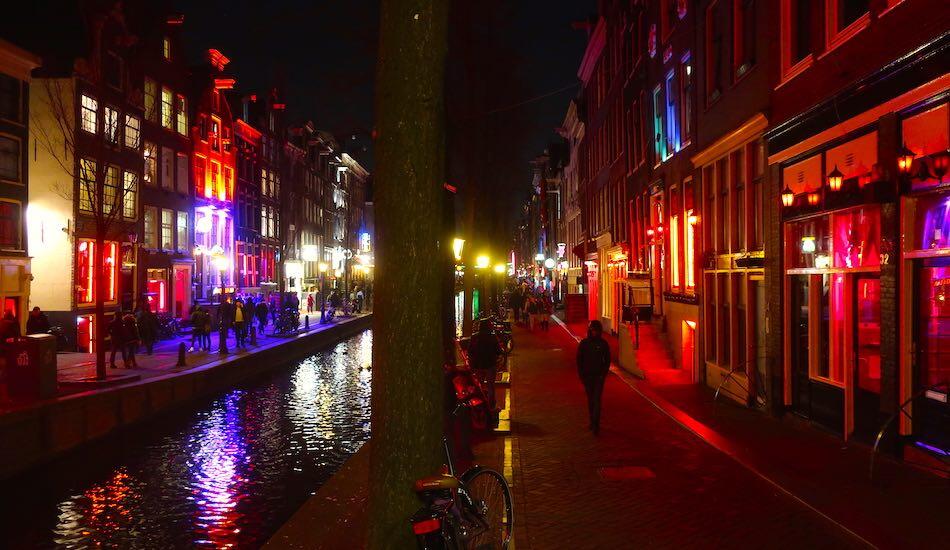 Relaxing Bruges Tour From Amsterdam By Bus During the full-day Bruges tour from Amsterdam you’ll get to discover one of the most beautiful tows in Belgium.   Experience Belgium & The Netherlands In One Day This is a great and stress-free trip away from Amsterdam’s city bustle. You’ll travel to beautiful Bruges by air-conditioned coach/bus. After arriving […]