Our Lord in the Attic 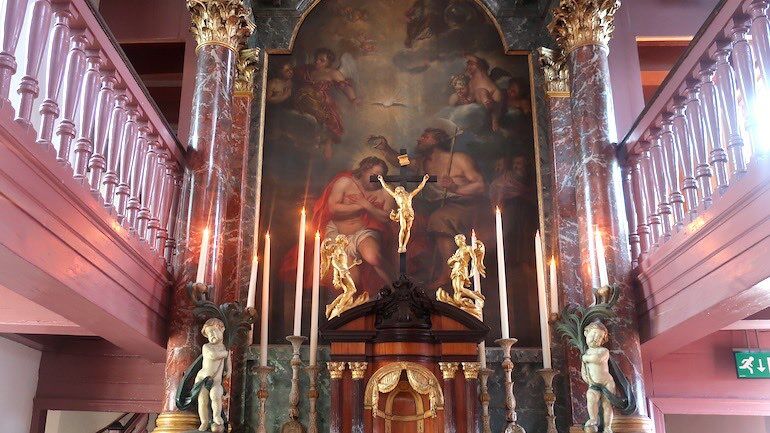 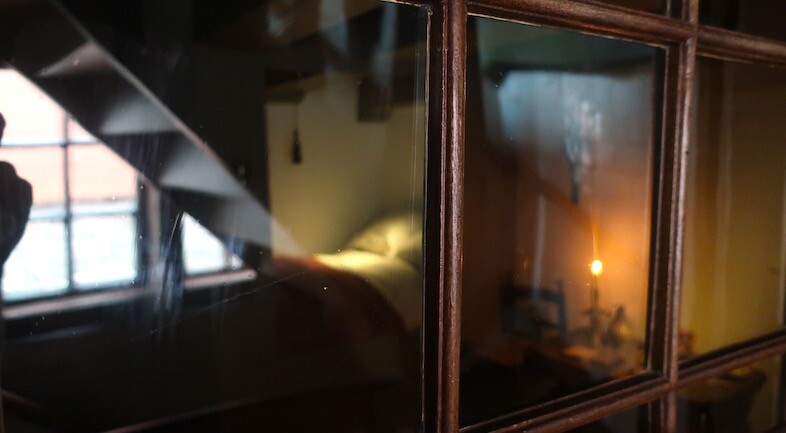 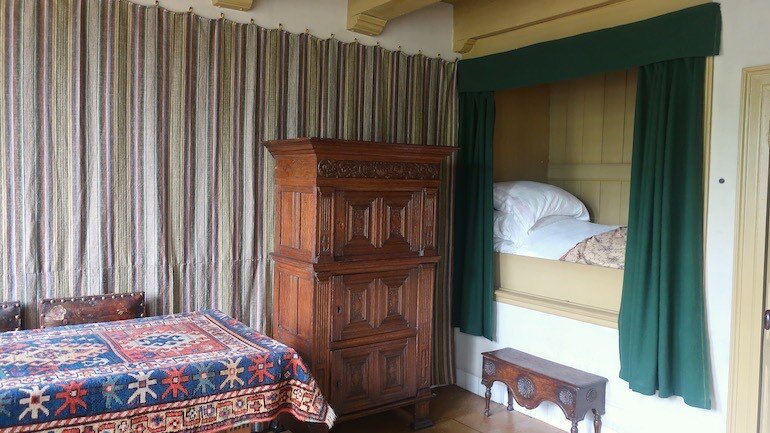 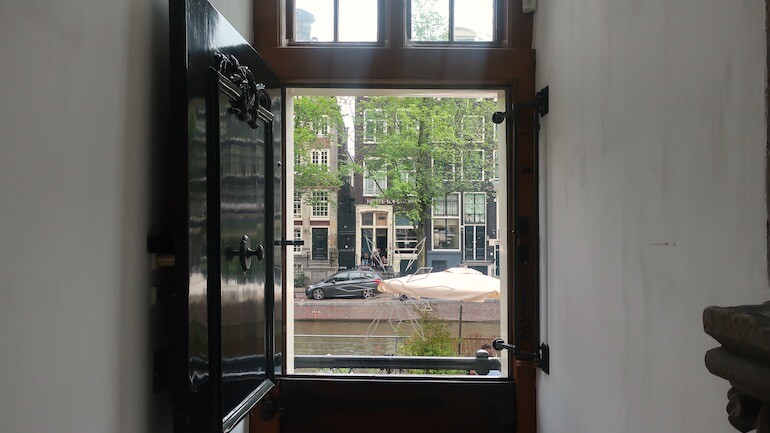 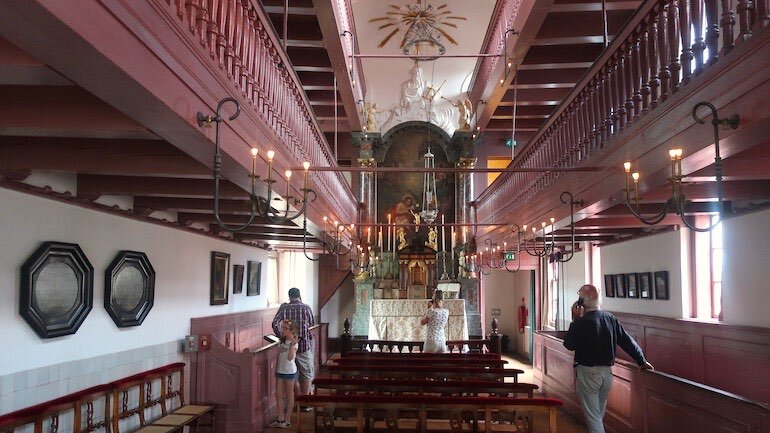 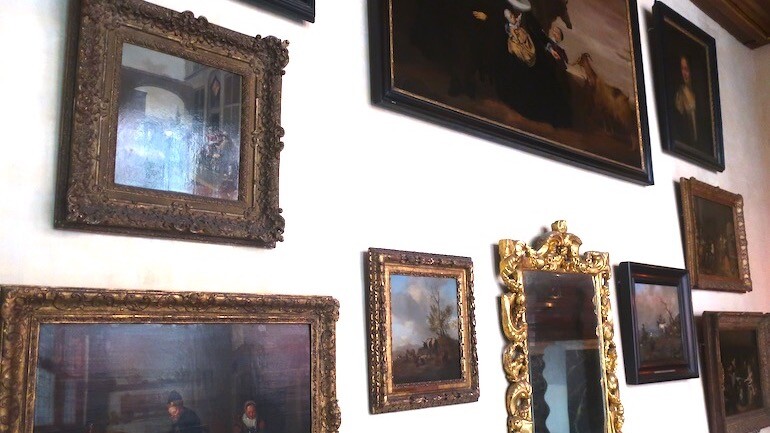 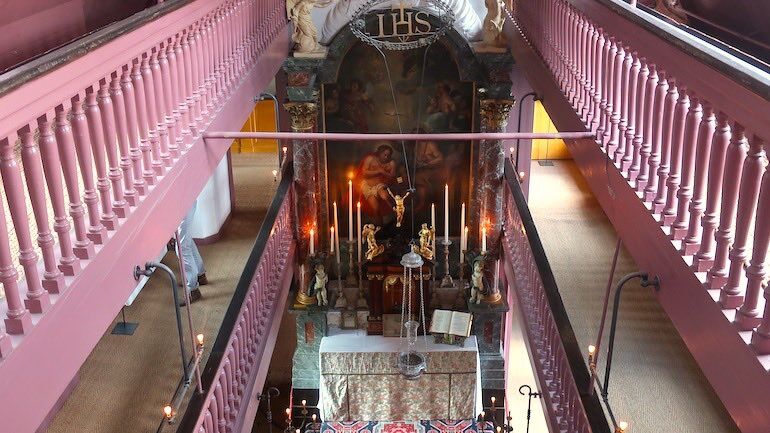 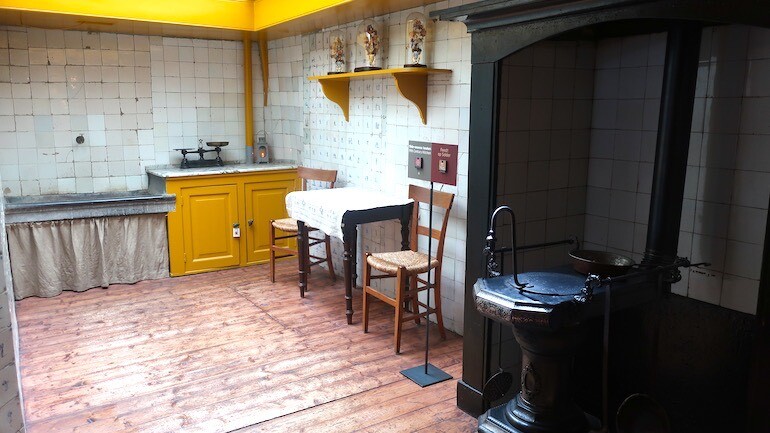 Behind the ordinary facade of a 17th-century merchant’s house lies an extraordinary secret: A hidden church in the middle of Amsterdam Red Light District.

1578 was the year of Alteration. Amsterdam’s city council was Catholic but replaced by a Protestant one, and the Catholics were forced to hold services in private spaces. Our Lord in the Attic (in Dutch: Ons Lieve Heer op Solder) is one of the two clandestine existing churches in Amsterdam that are still open for public today. 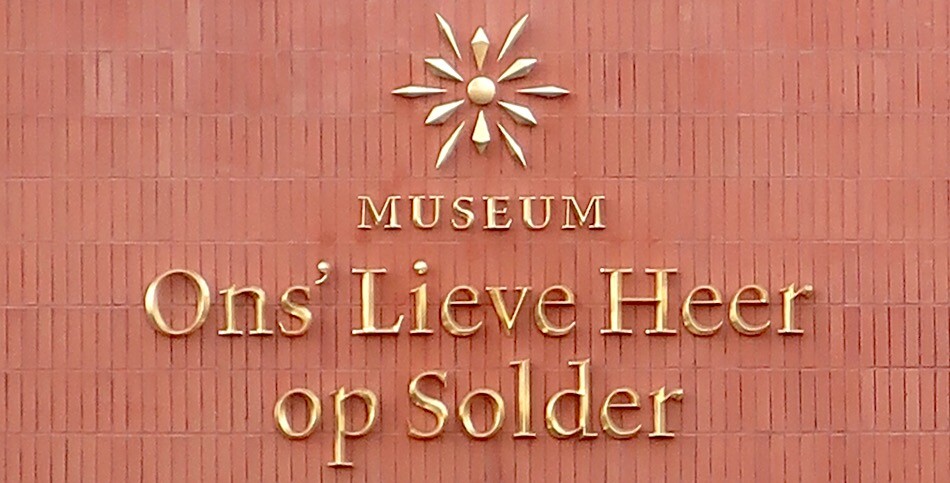 “Our Lord In The Attic” translates into “Ons’ Lieve Heer op Solder” in Dutch.

In Our Lord in the Attic in Amsterdam you’ll find a uniquely preserved seventeenth-century canal house dating back to the Dutch Golden Age. This museum will not only give you an idea about how people lived in those days, it also tells you about the religious history and tolerance in the Netherlands.

The main religion in the 17th century was Protestantism; Our Lord in the Attic is the last, and best-preserved example of a “hidden church,” in which Catholics, who were unable to worship in public, held services. It’s the oldest museum in the city, second only to the world-famous Rijksmuseum.

Our Lord in the Attic is located on the oldest canal of the city – the Oudezijds Voorburgwal. A special place in the Red Light District that everyone should see when visiting Amsterdam. The museum completed a multi-year restoration project in late 2015 and was re-opened by the Dutch queen. This hidden gem in Amsterdam definitely worth a visit if you want to learn more about Dutch history and if you want to see how people lived back then.

TIP: Our Lord in the Attic is also included in the Amsterdam Audio Tours. Download this app and get 10% discount at the museum when showing it at the entrance. 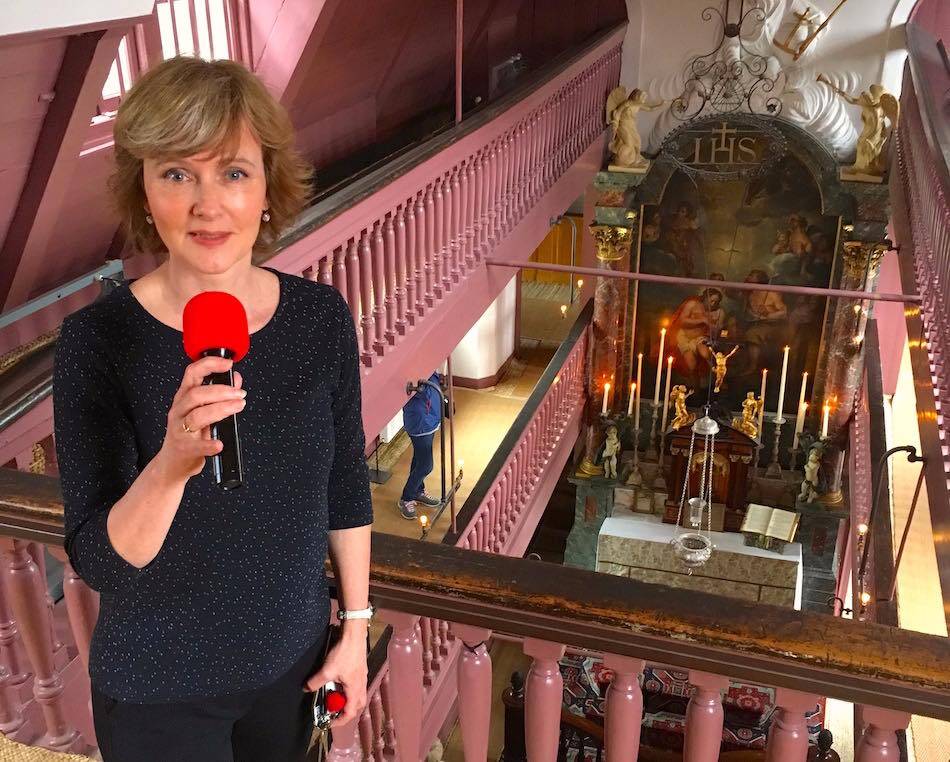 Birgit Buchner, director of the the Amsterdam hidden church museum.